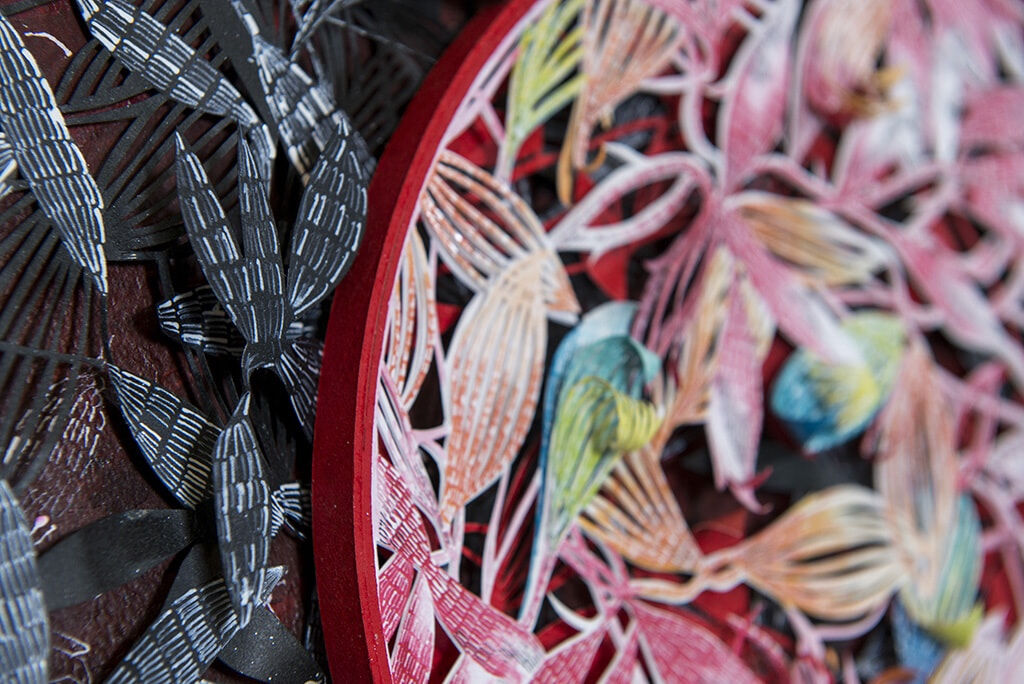 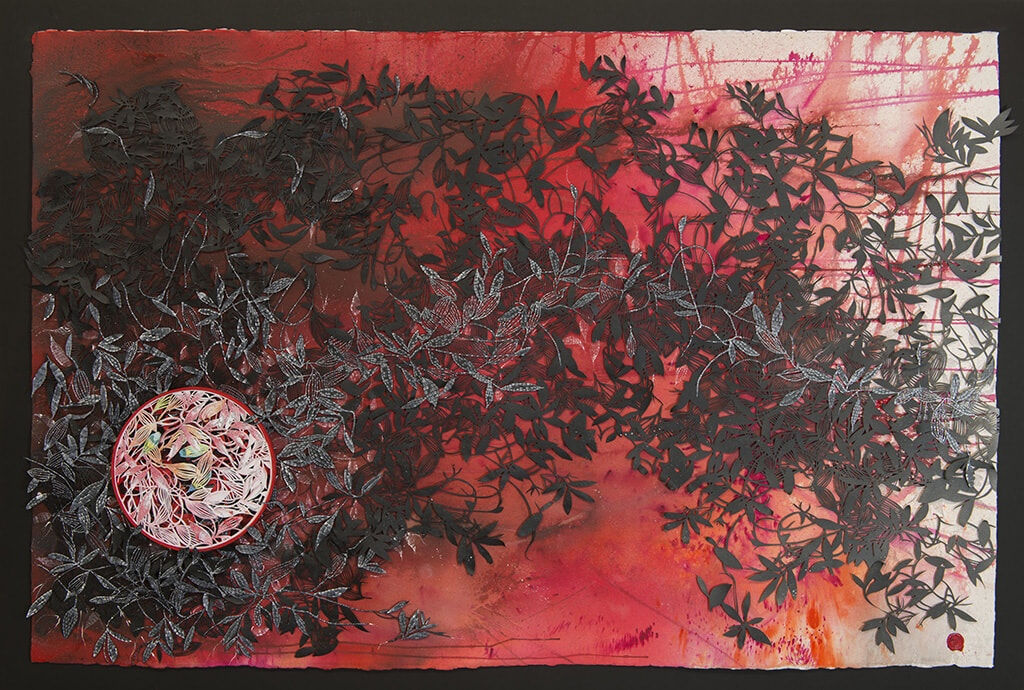 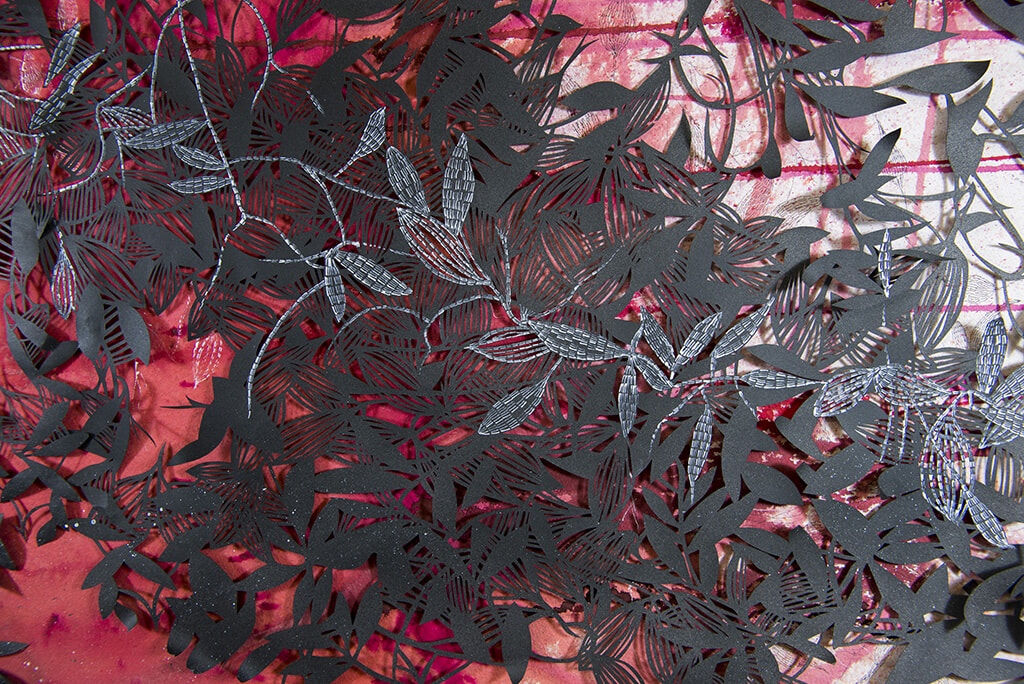 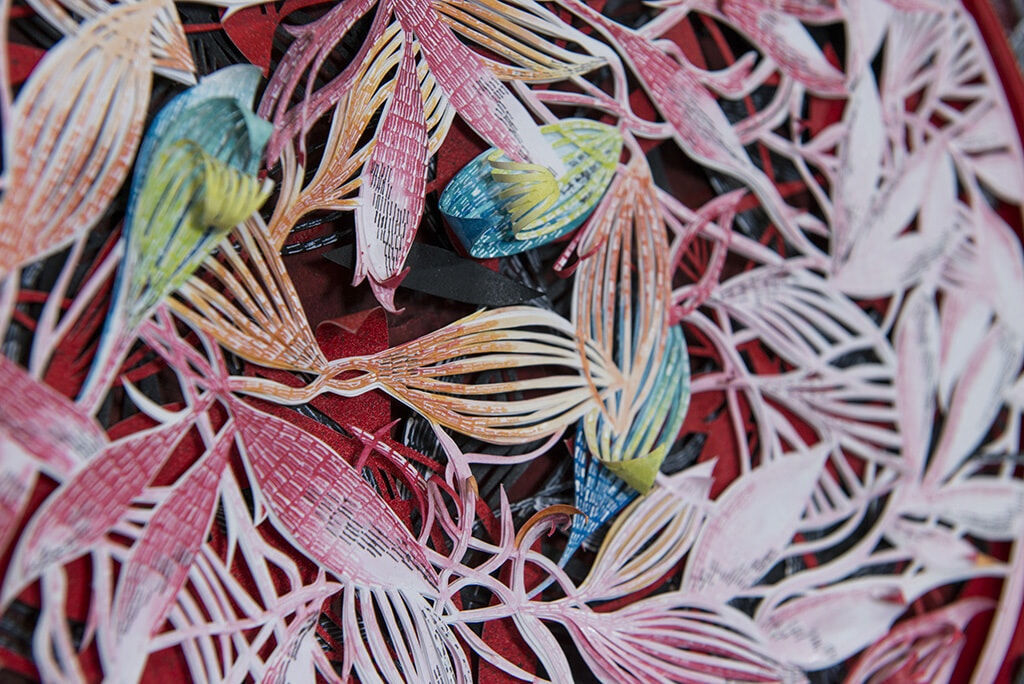 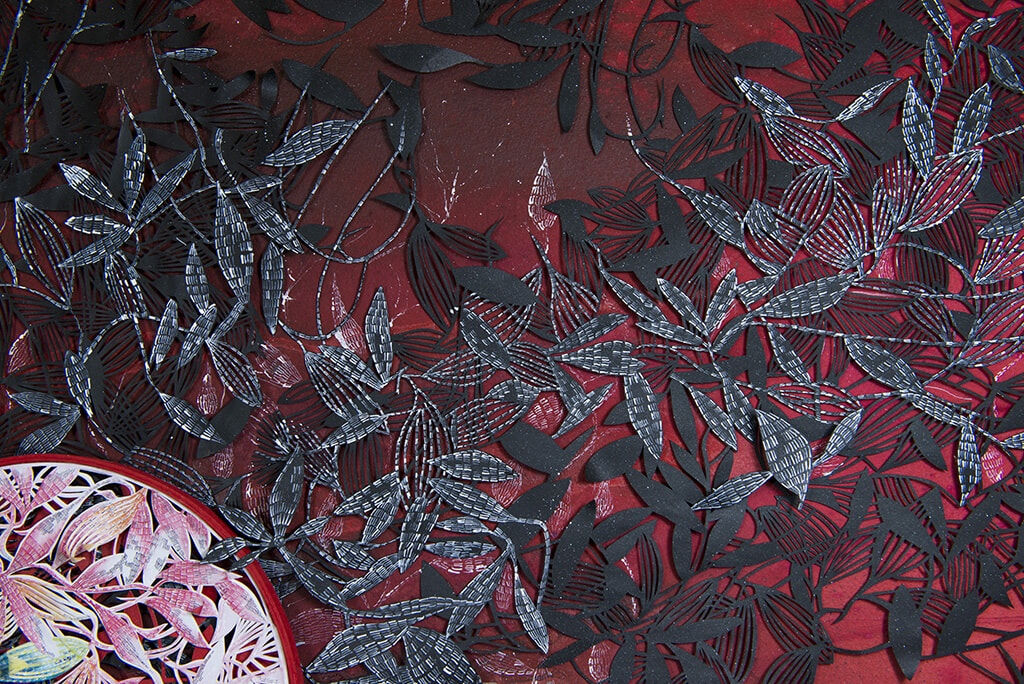 Tribute to the Mothers, Wives and Children of Lugger Crews

I wept as I read on on numerous articles and books on Broome’s pearling history. I have heard stories told by elders too. The mothers, wives and children of lugger crews would assemble at Roebuck foreshore, gazing out over the water and wait anxiously for the return of their beloved ones on spring tides. Their hearts sank when the luggers arrived with flags at half-mast, indicating that more of their men had died at sea. Families were also torn apart as Asian indentured workers were deported back and some never reunited. Women were then left to raise their children alone. This piece honours and pays tribute to the contribution of women to the pearling industry - Broome’s forgotten women. The ensō reflects on the elegance, fragility, strength, beauty and love that these forgotten women helped make Broome the pearling capital of the world. The ‘enlightenment’ path pays great tribute to the journey of today’s pearling industry and how folklores, songs, paintings, story-telling of past women and men’s memories remain a significant and an important episode of Broome today.